The Silent Age is a point and click game where you play as a janitor named Joe, excuse me, Master of the Custodial Arts. Getting off to a good start right? No seriously hang with me, because this game was actually really nuts you guys. 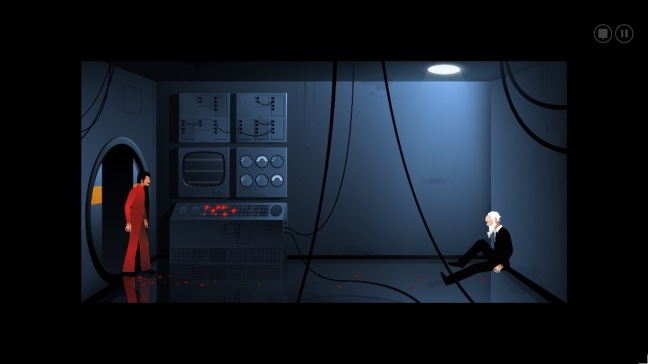 So without getting too far into spoiler territory, Joe finds a dying old man at the beginning of the game who bestows upon him the powers of time travel. Yeah, told you to give me a second. Joe basically turns out to be the last hope for humanity, because it’s all about being in the right (or wrong?) place at the right time. So the time travel feature is actually really amazing and makes for some great puzzles that require your traveling between the present and the dystopian future. I would almost liken the time jumping feature to the feature where you travel from the land of the living to the land of the dead in Guacamelee. 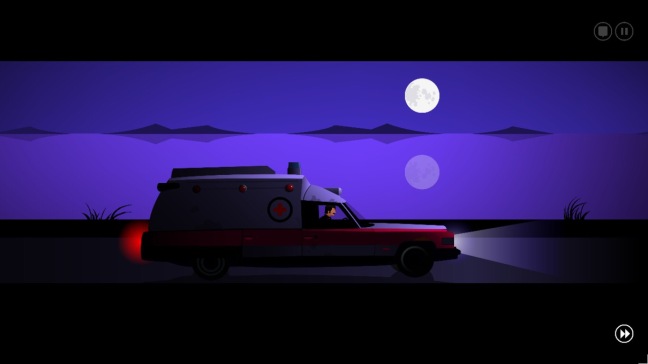 The majority of the game takes place in the 1970s, and they do a great job infusing that type of atmosphere into the game. I never got so stuck that I had to check a walk through but I definitely got close a couple of times. The added dimension of having to do things in the future or the past makes for some complicated problem solving from time to time. If you have around 5 hours to dedicate, expect to finish the game in the first sitting. 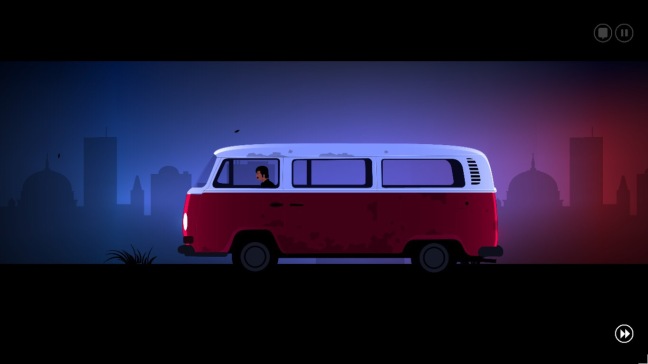 I was very fond of the graphics style, it was a perfect fit for the type of game and there are some very beautiful scenes although it a very different style from the mainstream AAA games. The story has a great deal of twists and turns, but it doesn’t get to confusing or lose its own point on the way. I would say my favorite part was the time travel mechanic followed by the tripped out story in a very close second.